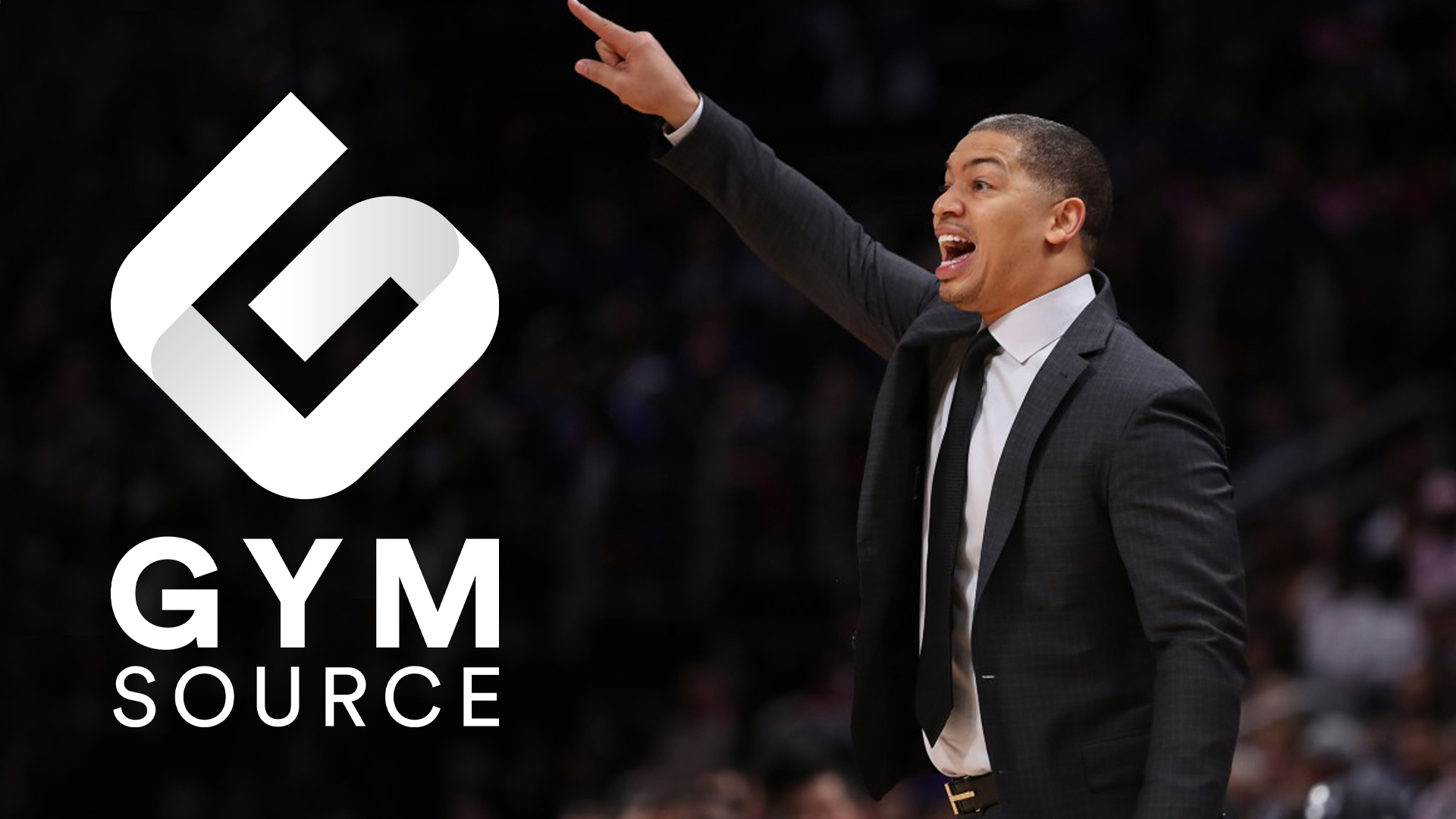 Weekend Warriors and Pro Athletes:
More Alike Than You Might Think

NEW YORK, NY, Sept. 22, 2020– What do people who love to work out have in common with elite athletes like Tyronn Jamar Lue, the former NBA star and championship-winning assistant coach for the Los Angeles Clippers? As it turns out, plenty. Especially when it comes to the equipment they prefer to work out with.
Gym Source recently received a call from Coach Lue. He purchased a new house just as COVID-19 hit and did not have a good setup to maintain his workout regimen there. He wanted his trainer to be able to come to his house, and he wanted to be able to work out at night. So Lue was eager to install a high-end home gym.

“As athletes, our schedule is so crazy, and our workout times vary,” Lue told us. “Having the best equipment at home gives you the motivation to work out more. It was a great process being able to work with Gym Source. They really took care of me. The equipment is phenomenal. All high-end. Best equipment I’ve ever used.”

We asked Jeff Dilts, Vice President of Product Management and Innovation at Core Health & Fitness, to tell us about the Gym Source equipment chosen by Lue.

With this Schwinn favorite, a cyclist does not need a Peloton bike to take a Peloton class. They can sign up for a class on their iPad, position it on the handlebars, and ride.

StairMaster 10G Stair Climber
“The StairMaster 10G marks a revolutionary shift in decades-old stair-climbing technology,” Dilts said. The OverDrive training mode is an innovative feature that simulates carrying or pushing a load up stairs, for a deeply intense climbing experience. The 10G also has the widest and deepest stepping surface and lowest step-up height in the industry, with ergonomic handrails to support multiple climbing positions.

Star Trac 10 Series FreeRunnerTM Treadmill
The FreeRunner has a patented HexDeck system. According to Dilts, it provides “an entirely new indoor running experience.” With its unprecedented cushioning and responsiveness, runners describe the FreeRunner as “easy on the joints” and “like running on a track.” Its smart technology connects to an Apple Watch or Samsung Galaxy Watch for real-time data sharing. The innovative OpenHub console allows runners to access best-in-class entertainment and fitness tracking.

What makes Gym Source the choice of pro athletes and weekend warriors alike? Both sets of customers want to get the maximum benefit for the time spent working out. Both want the robust feel and performance of commercial equipment and will not settle for consumer equipment. Finally, both want excellent service, installation, and advice on purchasing the right equipment for their needs.

Dilts summed it up: “Gym Source sells into every consumer and light commercial channel. They excel at serving everyone from cost-conscious consumers to high-end clients who want Equinox in their bedroom.”

About Gym Source
Gym Source is a privately-owned company headquartered in NYC. They have been in business for 75 years and have 15 showroom locations plus a commercial sales force serving customers from Maine to Florida. Gym Source carries over 50 different brands of fitness products and pride themselves on matching the needs of each individual client to the best possible product solution.  For more information, visit: www.gymsource.com

About Tyronn Lue
Tyronn Lue has been part of the NBA circuit for 11 seasons and played for 7 different teams in 554 career games. After he retired as a player, Lue took up coaching. Under his coaching, the Cleveland Cavaliers won their first NBA championship in 2016. Tyronn Lue is currently the assistant coach of the Los Angeles Clippers.

About Core Health & Fitness
Core Health & Fitness is the world's largest privately-held marketer and distributor of commercial fitness solutions to health clubs, community recreational centers, hotels, government, educational facilities and more. Core markets its products under the iconic brands Star Trac, StairMaster, Nautilus and Schwinn.  Today, we are proud to deliver club performance for today’s home gym with the best in class in equipment and the industry’s best manufacturer warranty.

Gym Source Partners with championship-winning coach Tyronn Lue Weekend Warriors and Pro Athletes: More Alike Than You Might Think NEW YORK, NY, Sept. 22, 2020– What do people who love to…

Everyone knows about the health benefits of a regular exercise routine. Daily physical activity can help with weight management, strengthen muscle and bones and improve mental health and…

Straight Talk: What can Wearable Tech do for YOUR Training?

According to the American College of Sports Medicine’s Health & Fitness Journal® 2020 survey, Wearable Tech is the #1 trend in health and fitness. As technology develops, so does our…

Get our deals and news first!